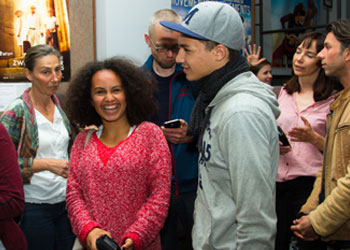 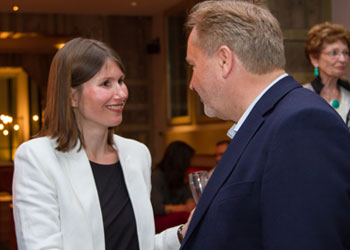 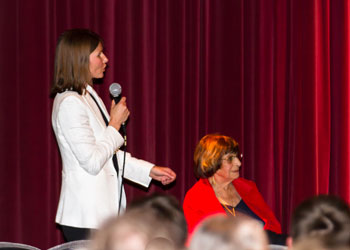 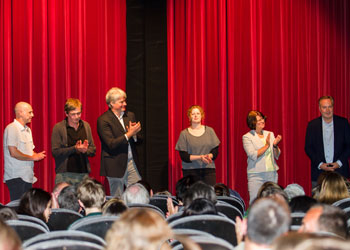 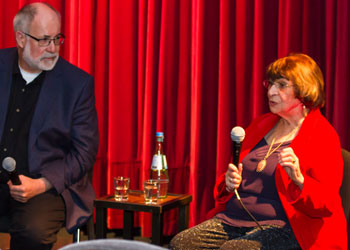 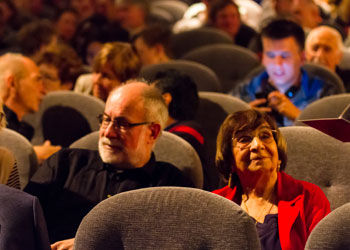 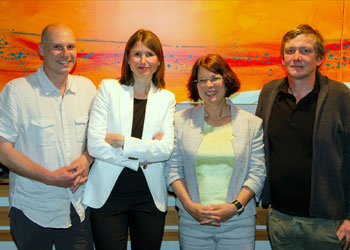 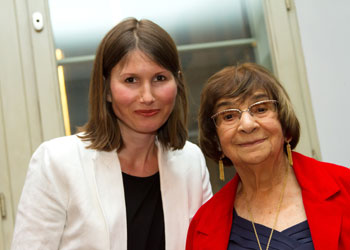 Thursday, June the 5th we celebrated the cinema premiere at the Hackesche Höfe Cinema Berlin with guests, the filmcrew and Ursula Mamlok. 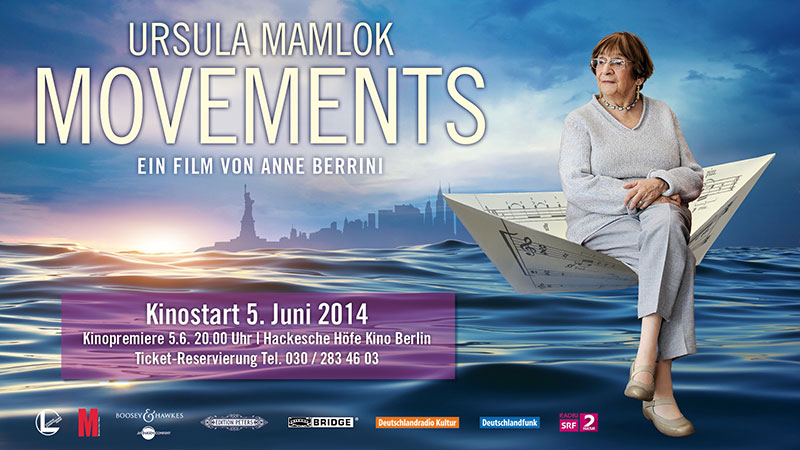 In Berlin it will be playing at the Hackesche Höfe cinema in Mitte. The film’s premiere will also be held there – on Thursday, 5 June at 8pm. Tickets to the premiere can be booked by calling 030 283 46 03. 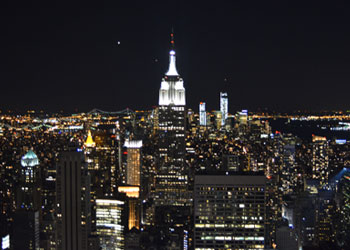 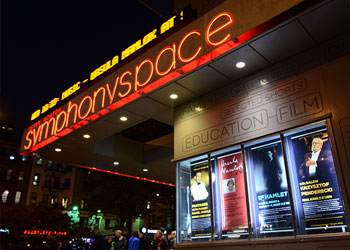 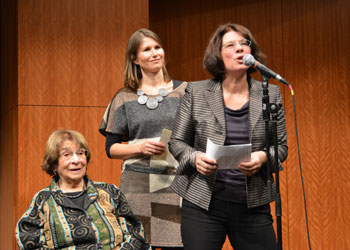 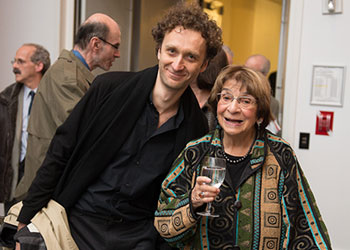 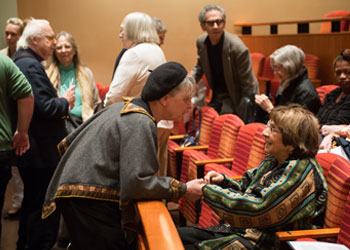 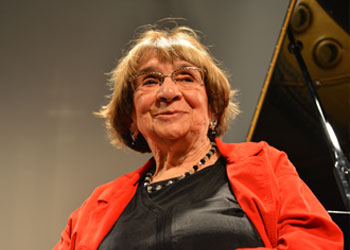 Our film preview was held in October in New York, and attended by many friends and participants in the film. A few days earlier a concert was given in honour of Ursula Mamlok’s ninetieth birthday at the Symphony Space in Broadway, where several excerpts from the film were also shown. 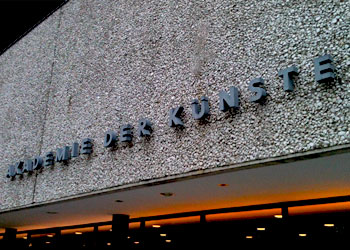 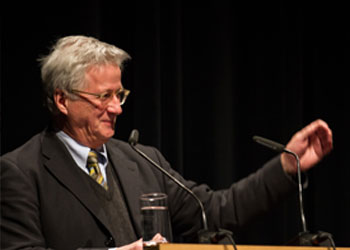 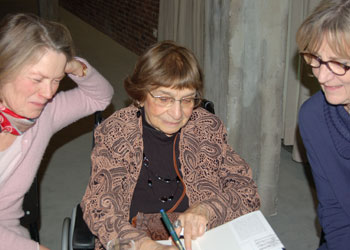 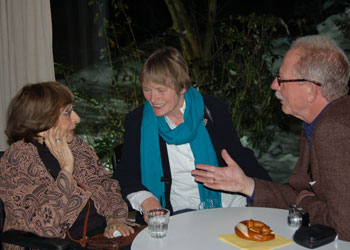 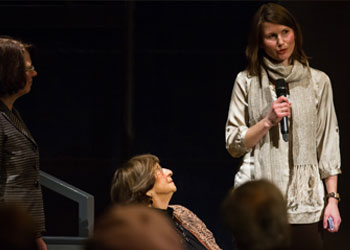 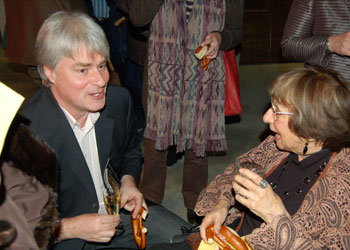 A preview of the film was screened in March at the Akademie der Künste in Berlin, with both Ursula Mamlok and the film crew attending. Afterwards they were invited to a reception by André Schmitz, state secretary for the city government of Berlin. 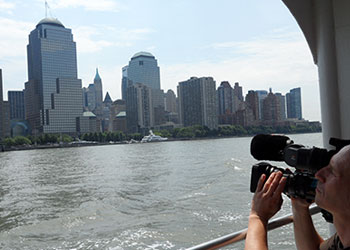 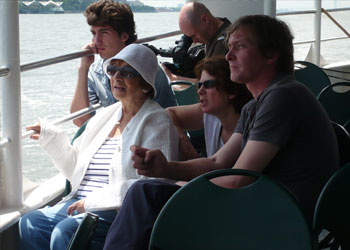 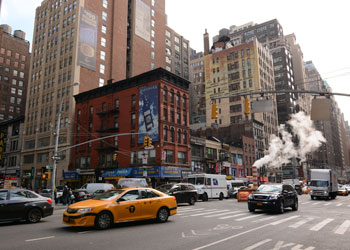 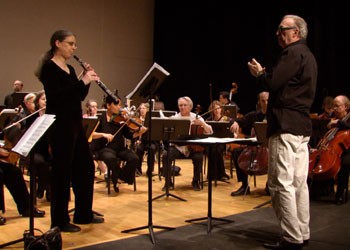 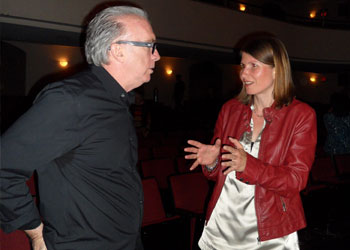 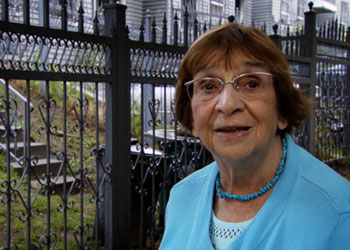 We have finished shooting in New York, and have just spent eleven fascinating days with Ursula Mamlok. Our many shooting locations included the Miller Theater, the musician Nancy Garniez’s apartment, the Manhattan School of Music, an afternoon spent looking for Ursula’s first home in the Bronx, and the streets of New York on a Sunday morning.